The Apple Watch is one of the biggest things that happened in the 21st century. From the first day of its launch, people are still very much hyped about it. Along with the technology, the Apple watch also killed fashion. But when it comes to fashion, Apple watch bands or watch straps play the most important role. If you are a fashion enthusiast then you have the advantage of changing Apple watch band as per your outfit.

The Apple company officially launched their first Apple watch variant known as Apple Watch Series 1, in 2015. With the change of time, Apple updated their watch, added some of the coolest features, and released so many variants of it. But like always, they kept their base design model. Now, you might be wondering how can a base variant design still rule fashion right? Well, as we mentioned above, it is the apple watch straps that have been ruling out the fashion industry since 2015. In this article, we will see ins and outs about the Apple watch and of course about the Apple watch bands or watch straps.

Now let’s learn about some of the features of the Apple watch and it’s series.

We all know what the Apple watch is and when it was first introduced to the world. We are here to get acknowledged with the series of the Apple watches and also with the features.

In general, An Apple watch incorporates fitness tracking, wireless telecommunication, and health-oriented capabilities. The Apple Watch integrates with iOS and other Apple products or services. Now let’s talk about the specifications.

When it comes to hardware, there is no hesitation about the quality. Because The Apple company always provides superior quality of hardware. Now let’s look upon the hardware as per the series. But we will no longer highlight the hardware of Apple watch series 1 and 2. Because they are discontinued in production.

Just like the superior hardwares, The Apple Company is very renowned in the software industry as well. The Apple watch runs watchOS. The interface of watchOS is designed around a home screen with circular app icons.

The Apple watch operating software is capable of receiving messages, calls and notifications, paired with an iphone.In the recent series of the Apple watch, users may find the SIRI in their Apple watches for voice commands.

These are the most popular and best in quality Apple Watch Bands that you can use to enhance your watch’s look.

One of the biggest advantages of using an Apple watch is, you can use the watch with any sort of outfit you want. Let’s say, you have a program ahead of you and you are planning to put on a formal outfit. Well, an Apple watch got you covered when it comes to an accessory.

Here is the guideline to switch between the watch bands according to an occasion. The leather watch bands are mostly used for formal clothes. On the other hand, rest of the watch bands like NATO straps, Canvas Bands and Cordura Bands are used in casual outfits.

Pick and fit the best Apple Watch Band that suits you the most and goes with your outfit. All the watch bands mentioned above will ensure the beauty of your watch and enhance it truly. 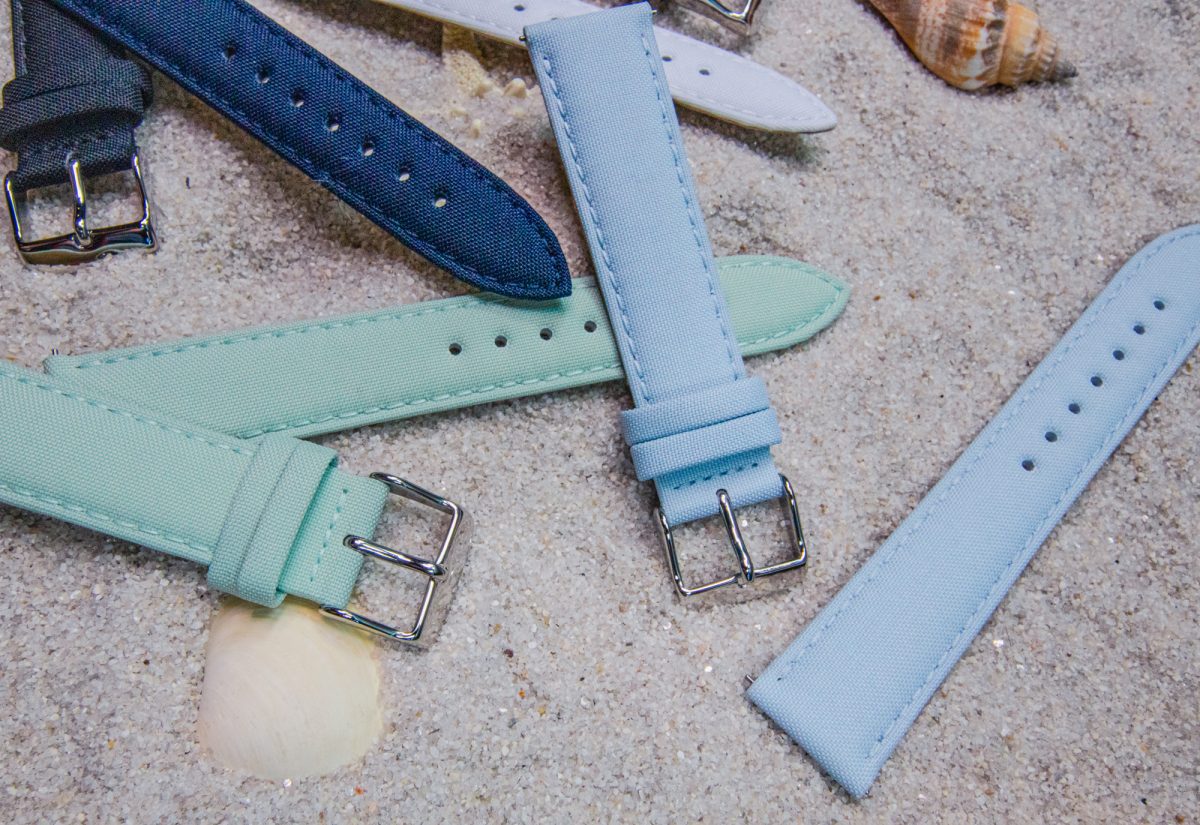 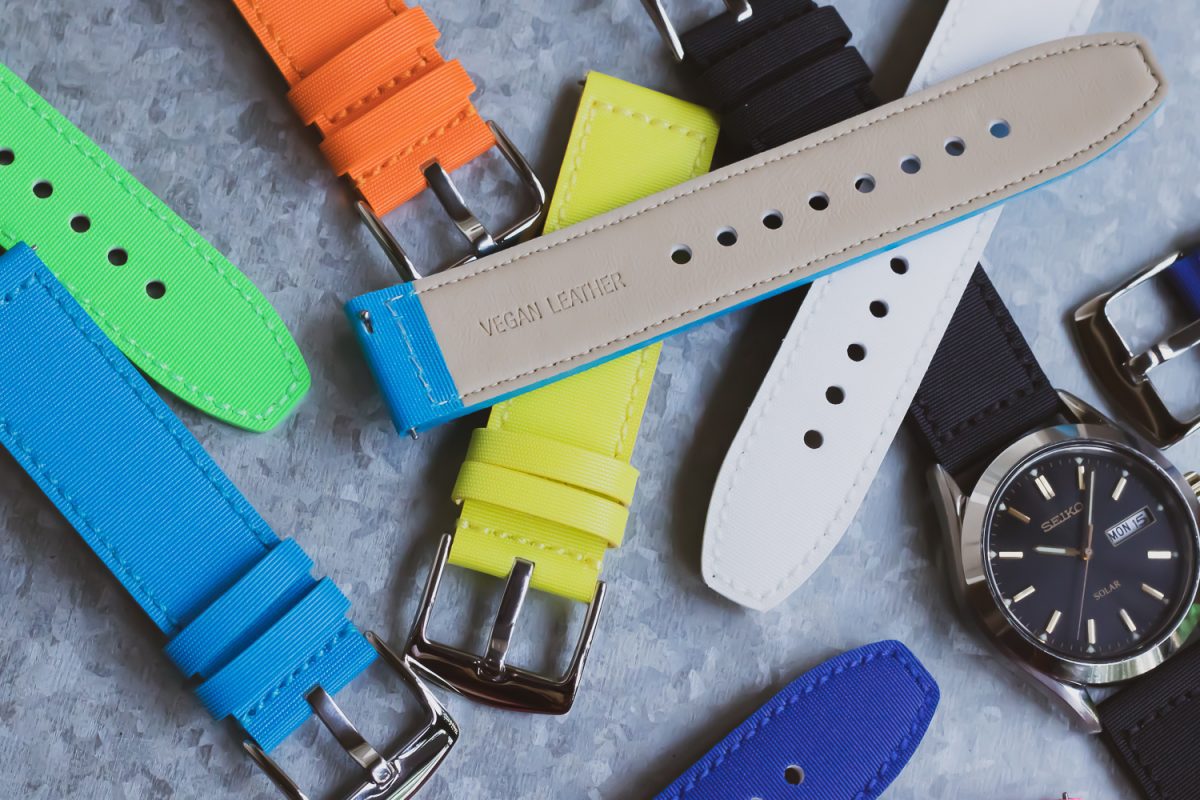 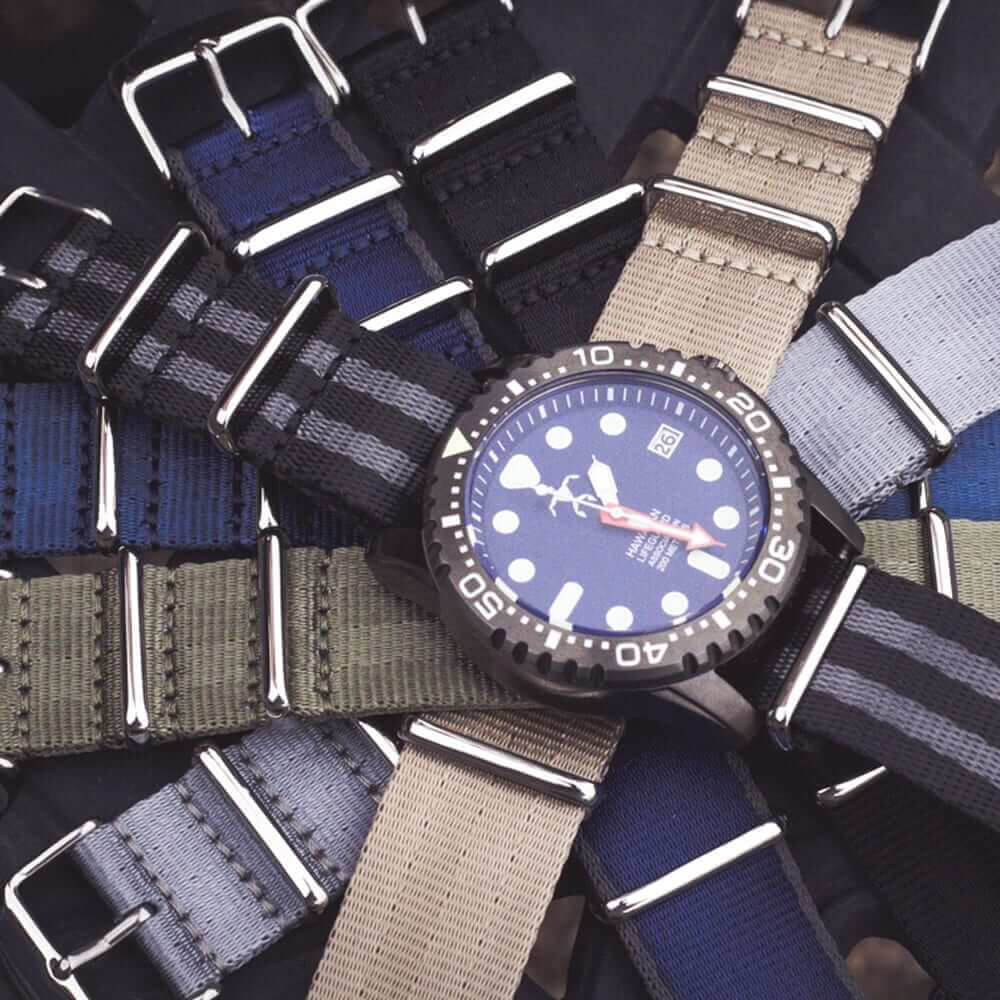